The 2 for 1 Mystery Bag Monday!

JELU: UNA MUJER FANTASTICA
Over the centuries there have been numerous accounts of human beings who appear to have been from another time, place or even world. These odd individuals have astounded those with whom they have come into contact, but few cases are as bizarre and perplexing as one that occurred in 1954; leaving one young Peruvian couple both psychologically and physiologically.

THE DEVIL’S DAUGHTER: THE PERUVIAN FIRE STARTER
At the tail end of the 20th Century, Peruvian firefighters confronted the fiery destruction wrought by the least likely of suspects; a child. A young girl who some believed to be the manifestation of an ancient Incan deity while others were convinced she was possessed by the powers of the dark lord himself; powers she could use with just a blink of her eye. 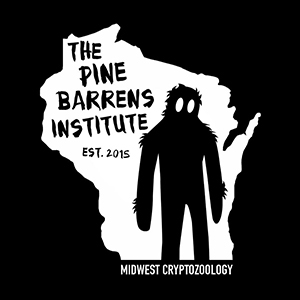 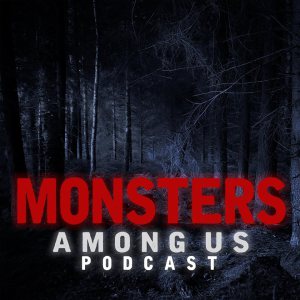